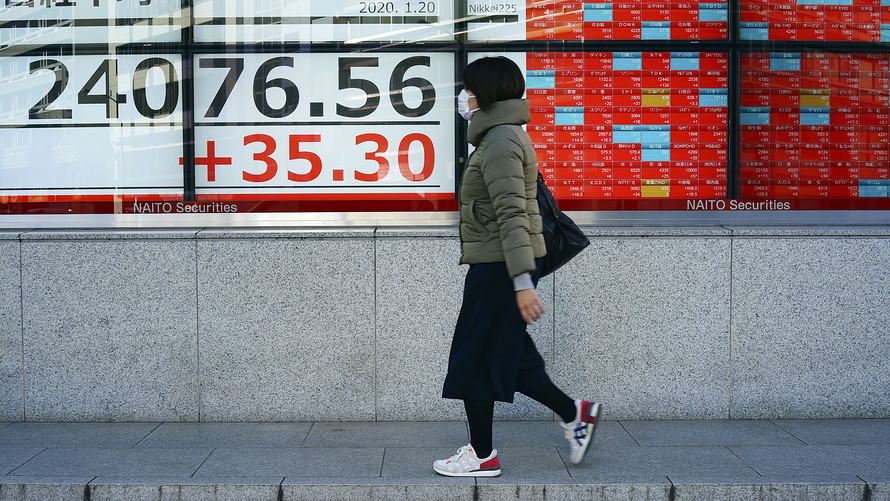 How are benchmarks faring?

Quelling some of last week’s record-setting enthusiasm to start this week were fresh concerns about sluggish economic growth outside of the U.S., the start of a presidential Senate impeachment trial of President Donald Trump, and worries that a respiratory virus in China, which has infected hundreds of people, could harm an already-weak expansion in Asia.

Softness in markets Tuesday is being driven “by a combination of fears related to the virus and investor fatigue,” said Brent chief investment strategist at Northwestern Mutual Wealth Management Company. “It provides an opportunity for some people to take some profits.”

On Monday, the International Monetary Fund, or IMF, downgraded global economic growth forecast [6]from 3.4% to 3.3% for 2020, with the organization projecting that the U.S. economy projected to grow by 2.0% this year, a cut of 0.1 percentage points compared with the IMF’s October 2019 forecast.

Read 248 times
Tweet
Published in Economics
More in this category: « Former Interpol Chief Sentenced To 13.5 Years In A Chinese Prison Trump Says Middle-Class Tax Cut To Be Announced Within Three Months »
back to top