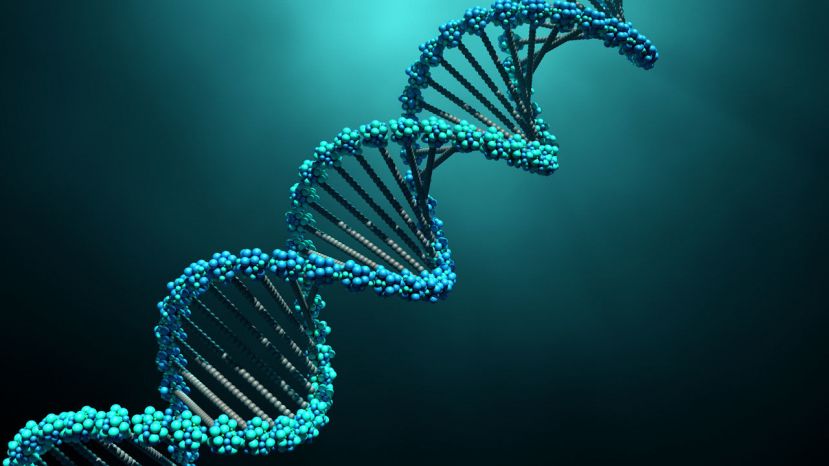 Millions of semi-conscious consumers, most of whom were probably outraged and appalled by recent privacy scandal outbreaks involving companies like Facebook and Equifax, have been casually shipping away the most precious keys to their genetic code and helping ancestry.com compile the worlds largest DNA database. More than 5 million people have already "spit into tubes" and mailed it into ancestry.com's database, according a recent report by the Tampa Bay Times.
These 5 million people were the basis of a brand new investigative report published by the Tampa Bay Times, which detailed how ancestry.com, marketing itself as a family friendly and wholesome way to discover ones ethnicity, is actually possibly setting itself up for the largest and most complex security breach of all time.
That’s because ancestry.com is compiling a database, not just of personal information like your Social Security number or date of birth, but also of your DNA. As the report notes, your DNA is arguably the most complex and sensitive form of identification that you can have as a human being.

If Cambridge Analytica would pay top dollar to see what TV shows and books you frequent from your Facebook account, we’re guessing that ancestry.com's database could be targeted for top dollar and potentially used nefariously, if sold.
But even if the database isn’t sold, that doesn’t mean that your data is 100% going to go uncompromised. As the article notes, ancestry.com has already dealt with its share of security breaches in recent history, including a breach of 55,000 Ancestry customers and reports of the company changing the terms of its agreements with customers on the fly:

Unidentified hackers last year accessed an Ancestry website, RootsWeb, compromising the sign-ins of 55,000 Ancestry customers who had the same log-in credentials with RootsWeb. The site has since been shut down. The incident received little attention, but revealed how customers’ personal information could be accessed and exploited through Ancestry’s partnerships and acquisitions.

AncestryDNA, a subsidiary of Ancestry LLC that markets genetic testing, pledges to safeguard people’s private data. But the company has a history of changing the terms of its agreements with customers. In the most high-profile example, Ancestry in 2014 shut down MyFamily.com, a social networking site where more than 1.5 million users had posted family memories, photos and conversations. Numerous customers said they lost treasured family history because of inadequate notification from the company, which decided not to back up the data.

The company assures that the data is being held securely because when it ships to have your DNA processed by a third-party, they use barcodes instead of names. Then, not unlike the NOC list from the first Mission:Impossible movie, it matches the barcodes back up with the names once the genetic testing results are provided back to the company. From there, it delivers the results to the customer....

More in this category: « Trouble Comin' Every Day