The Internet Party One citizen... one vote... zero government interference.
updated 10:48 PM, Jul 6, 2022 UTC
Headlines:
Huge rent price spikes may be coming to an end: Data: Zumper; Chart: Axios Visuals Rent prices have soared over the last year, b
Study: Most reporters don't believe in 'equal' cover: When it comes to equal treatment of all sides in the news, the public expects far
: Target expands promotions for students and teacher: Target back-to-school plans include deeper discounts, which could be a welcome per
Norway-Russia Tensions Escalate Over Sanctions Impac: Norway-Russia Tensions Escalate Over Sanctions Impacting Arctic Islands Authored
Kamala Harris ‘seriously’ roasted for repetitive: Vice President Kamala Harris was “seriously” skewered online for a repetitive,
Court won't block Mississippi's abortion trigger ban: A judge in Mississippi on Tuesday denied a request from the providers asking to te
Featured 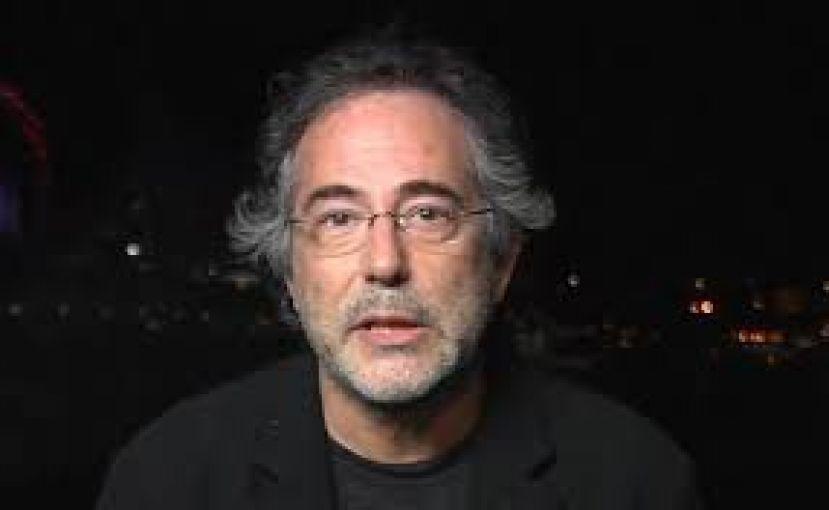 Brazilian-born journalist Pepe Escobar, who is perhaps best known for predicting the War on Terror in a column he published for the Asia Times just weeks before 9/11, sat down for an interview with Balkan info during which they discussed a wide range of topics, ranging from the Deep State's role in green lighting President Trump's rise to power, to the imminent Soviet-style collapse of the US.

Along the way, he shared his views on the US's complex and often adversarial relationships with China and Russia, as well as the hidden motives undergirding the US's relationship with the Kingdom of Saudi Arabia.

The interview began - as these interviews so often do - with an examination of the Trump presidency, with Escobar explaining the dualistic nature of Trump's unique position as both an "insider" and an "outsider" in US politics.

Trump, Escobar explains, wasn't born into the Manhattan aristocracy. And though the "Masters of the Universe" - a group that includes the country's top bankers along with the leaders of the military and intelligence communities - were initially reluctant to embrace him (as were many factions within the Republican Party), they eventually changed their minds once they understood that he would advocate for their interests.

"He's not born in lower Manhattan...and he's not part of the New York aristocracy, the establishment that's been there for some 150 to 200 years...he's still regarded in New York as a wealthy outsider. But in the end, he was accepted by some sectors of the Republican Party - even though they initially didn't want to accept him - Washington, some sectors of the Republican Party."

He was the candidate of the establishment from the beginning, or he was a genuine candidate whose regime has now been disturbed by the Deep State. He was vetoed by the establishment - this is something that people who know how the Deep State works in DC they will tell you always the same thing: You don't become a candidate for a President of the United States if you are not vetted...by the people who actually run the US.

Trump was vulnerable to this manipulation because he doesn't have a nuanced enough understanding of geopolitics...which has forced him to rely on advisors whispering in his ear...advisors whose intentions aren't always working in the best interest of the president, or the American people, for that matter. One example is Trump's insistence on instigating a trade war between China and the US. While China has many ways to retaliate against the US, as least when it comes to finding markets for their goods, US companies have more options than their Chinese peers.

Trump still doesn't understand that the retaliation is going to be really huge from the Chinese and they have ways of hurting badly - they even have ways of...

More in this category: « Dems Fall Into the Monica Lewinsky Trap Israeli Lessons For Mass Shootings »