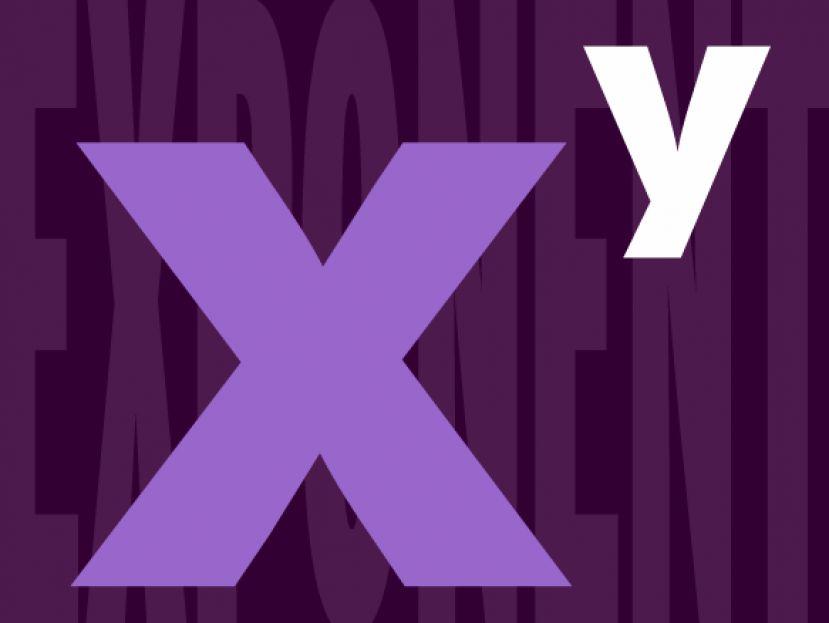 Most people find managing their own affairs sufficiently challenging. Earning a living, establishing a family, rearing children, saving for college and retirement, and dealing with illness and aging fill the days and leave little time, attention, or energy to manage someone else’s affairs.

A hypothesis: the effort required to run other people’s lives is an exponential function. If X is the sum total of everything required to run your life; running two lives is X squared; three lives is X cubed, and so on. Call it the exponent problem. For partial verification, try running someone else’s life for a day or two. See it how it works out for you and the other person.

Why do governments fail? Government is someone imposing rules on someone else, and backing them up with repression, fraud, and violence when necessary. The governed always outnumber those governing, which means the latter face the exponent problem. In the US, there are around 22 million employed by the government, and let’s add in another million who actively influence it. The US population is around 323 million, so there are 23 million rulers to 300 million ruled, or about 13 ruled per ruler. How fitting, like the 13 original colonies!

Whatever amount X of time, energy, money, attention, and other resources the rulers expend on their own lives, they must expend that X to the thirteenth power to “govern” the ruled. If X could actually be quantified and it was only 2, it would still take 8192 times the effort to rule the US as it does for the rulers to govern their own lives. Those are just illustrative numbers, but you get the picture.

No wonder rulers use repression, fraud, and violence. They’re overwhelmed by the exponent problem. On its best days governance is a comic proposition, on its worst, a tragic and terrible one. A farce, but in its own way tragic and terrible, is preceding the ultimately tragic and terrible outcome of the US government’s efforts to govern every aspect of its constituents’ lives and exercise power over what it considers its global domain.

Robert Mueller’s Russian indictments scream Keystone investigation. The indictments of out-of-reach Russians are a tacit admission that Mueller has nothing on the Trump campaign’s alleged collusion with Russia. They are a laughable attempt to divert attention from evident criminality by the Clintons, their foundation, Barack Obama, and members of the Department of Justice, the State Department, the FBI and the intelligence community both before and after Trump’s victory. There are Russian angles to that apparent criminality, which Mueller has shown little willingness to investigate.

Such blatant ineptitude and corruption are to be expected from people who think they can run other people’s lives. The delusion is...

More in this category: « A Game of Benches? Armed And Dangerous: If Police Don't Have To Protect The Public, What Good Are They? »