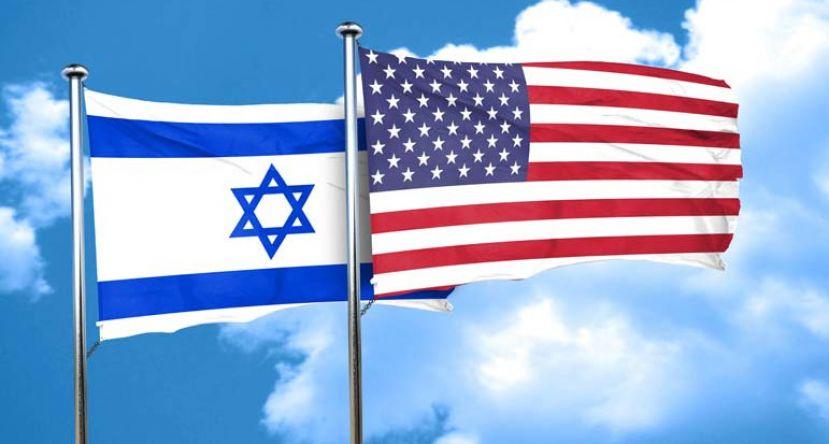 Mass shootings such as those that happened in El Paso, Texas, and Dayton, Ohio, have given rise to an anguished national discussion over how to best respond to domestic terror. There is an aching awareness that punishing individual criminals after the fact is, to invoke the famous Churchill phrase, too little, too late. The social objective is to prevent these useless deaths from ever happening, which is why choosing the proper mix of preventive measures is rightly the central topic of debate.

Yet it is precisely on these questions that people who share a common end have the greatest disagreement. There is no single metric that can determine the optimal strategy for harm prevention. But that does not stop the introduction of a vast number of ingenious approaches to solve the problem. Today, most of the proposed solutions are top-down. They seek to prevent violent individuals from getting their hands on guns, often forgetting that determined killers can resort to cars, bombs, and even knives. My approach is the opposite. Any mass killer is a random outlier whom it is rarely possible to identify in advance. I think that it is impossible to do anything more that will prevent these people, or indeed anyone else intent on wreaking havoc, from obtaining weapons.

The only strategy that has a fair chance of success to reduce, but never stop, all mass killings, starts from the opposite end. It is beyond dispute that gunmen utilize the element of surprise. It has long been known that most of the death and destruction of a mass shooting takes place before any police or security team has time to arrive. Killers open the door and they start shooting: no warning, no mercy, no pause. Speed is the essence of any police response. Better that a single officer enter the fray immediately than wait even ten seconds before reinforcements can pitch in.

Yet the police cannot be everywhere, so they need reinforcements before they arrive, not afterwards. One way for this to work is to make sure that in every mass gathering there are already present trained, armed individuals who can confront any assailant the instant an attack begins. To achieve that goal, there must be an immediate reversal of current policy and the implementation of something similar to current Israeli practice, which states simply enough: "All off-Duty Combat Soldiers Must Carry Their Weapons." The United States should adopt a similar policy, which applies to the military, police officers, and others who carry and use weapons as a routine part of their job.

It is clear that the risk of a terror attack is lower in the United States than in Israel. Indeed, of the 39,000 gun deaths in 2016, only 451 were from mass killings. But the grisly list of mass killings is bad enough. The trend, moreover, has been upward over the last half-dozen years. The public's frustration and outrage are palpable.

The immediate response from armed individuals already on the premises could do much to deter crazed individuals from making these attempts. They could engage in return fire that could kill or wound the attacker or induce him to flee. And the benefit of this boots-on-the-ground policy is not limited to mass shootings. To be sure, it will be of little use in cases of suicide or domestic disputes. But it could help deter various forms of stranger assaults that take place on public streets or places, like airports, schools, parks, and shopping malls. There is always the risk that the return fire will be misdirected, but the same is true of the actions of SWAT teams that burst belatedly on the scene.

After all, just what is the alternative? The common proposals today all call for more top-down restrictions intended to keep people from acquiring dangerous weapons in the first place. These proposals tend to ignore the impressive array of federal restrictions already in place. We must try something new here in the USA... something that has already proven successful in a far more dangerous place.

Continue reading with thanks to our friends at JWR

Author Richard A. Epstein is an American legal scholar best known for his writings and studies on classical liberalism, libertarianism, torts, contracts, and a wide variety of topics in law and economics. He is the Peter and Kirsten Bedford Senior Fellow at the Hoover Institution, the Laurence A. Tisch Professor of Law at New York University Law School, and a senior lecturer at the University of Chicago.

More in this category: « Pepe Escobar Covers The World: From 'New York Aristocracy' To The End Of America's Hegemony Trouble Comin' Every Day »