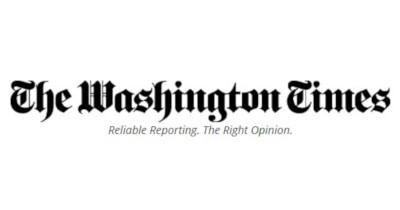 A New York City Police officer was killed and another critically wounded while responding to a domestic disturbance call in Harlem Friday evening.

Mayor Eric Adams joined police officials in denouncing the violence against officers and called for a crackdown on guns in the city.

Read more from our friends at the Washington Times

More in this category: « Democrats torn over pushing stolen-election narrative Mask rules spark political games and a nasty environment in the House »