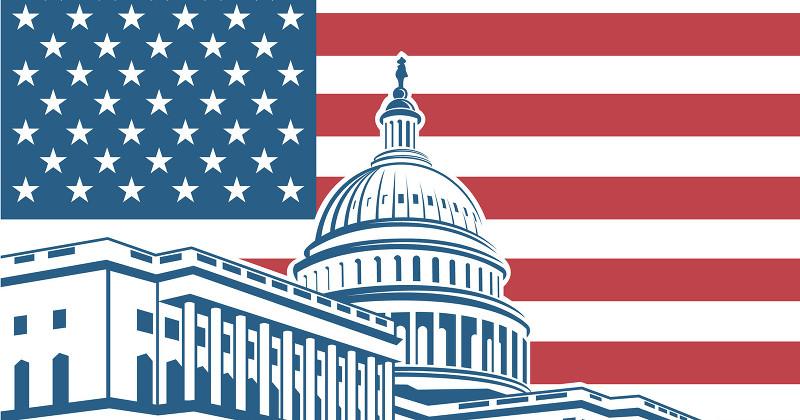 Tuesday saw voters in West Virginia and Nebraska head to the polls to pick nominees for this fall’s midterm elections. It was also the latest battery of tests of the strength of Donald Trump’s endorsement, and one that produced mixed results for the former president. But none of the results of the primaries change how Inside Elections rates these races come the fall.

Nebraska Governor
University of Nebraska regent Jim Pillen won the GOP primary with 34 percent, over Trump-endorsed agribusinessman Charles Herbster (30 percent) and state Sen. Brett Lindstrom (26 percent). Herbster had been leading in polls until he was accused by eight women, including a sitting GOP state senator, of groping them. Pillen is the prohibitive favorite in the fall, when he’ll face Democratic nominee Carol Blood, a state senator. Solid Republican.

Nebraska’s 1st District
GOP Rep. Jeff Fortenberry resigned from this seat after being convicted of lying to the FBI. State Sen. Mike Flood was already challenging him beforehand in the GOP primary and easily won the primary to succeed him. Flood will also stand as the GOP nominee in the June 28 special election to fill out the rest of Fortenberry’s term. In both the special and regular elections, Flood will face Democratic state Sen. Patty Pansing Brooks. Flood is heavily favored in both. Solid Republican.

Nebraska’s 2nd District
Incumbent Republican Don Bacon was held to a 77-percent win over a no-name, unfunded GOP challenger after Trump called for Republicans to toss him out of office. In the fall, Bacon will face Democratic state Sen. Tony Vargas, who won his primary 69-31 percent over Alisha Shelton. Bacon is favored but the district voted for Biden by several points in 2020 so...