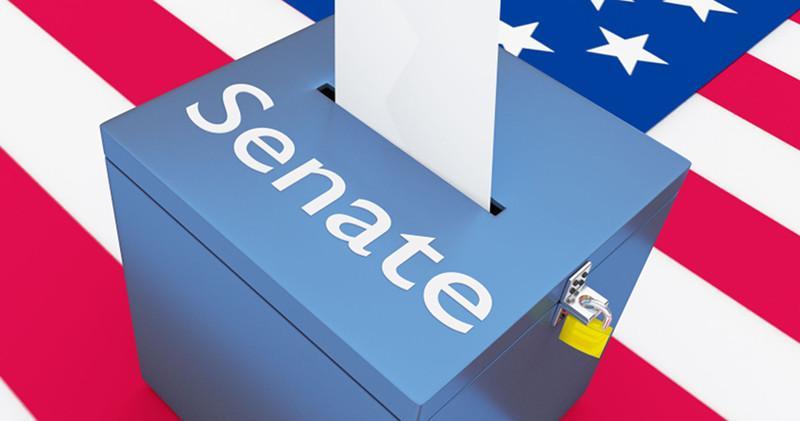 A new poll of the Democratic primary for Iowa’s U.S. Senate seat suggests that the contest between former Rep. Abby Finkenauer and retired Admiral/2020 Senate primary runner-up Michael Franken has closed to an even race.

A previously unreleased poll of 416 likely voters conducted by Change Research for the Franken campaign, fielded from April 6-11, found Finkenauer with a large lead: 53 percent to Franken’s 26 percent.

The earlier result is in line with a poll released by the Finkenauer campaign conducted by GBAO from March 30 to April 3. That survey, of 600 likely Democratic voters, pegged Finkenauer’s support at a “commanding” 64 percent compared to Franken’s 15 percent.

Over the past three months, Franken has vastly outspent Finkenauer on paid media. Franken began advertising on television in mid-April, spending $481,000 on broadcast and cable TV over four weeks, according to data from Kantar/CMAG. Finkenauer is scheduled to go up on TV on May 17, with $75,000 booked for the first week of her ad buy.

On Facebook, the difference is even more stark. Over the past 90 days, Franken has spent $544,000 on advertising, while Finkenauer has spent just $8,700 over the same time period.

According to reports filed with the Federal Election Commission, Franken had more money in his campaign account on March 31 ($1 million) than did Finkenauer ($780,000), and...

More in this category: « Mayorkas says Buffalo shooting not yet determined to be domestic terrorism Authors of bipartisan bill to increase police funding call on leadership to schedule vote »