Early redistricting wins for Democrats are collapsing across the map, deepening the party's fears of a rout in November's midterm elections.

What's happening: Courts struck down some of Dems' biggest gains, including in New York — where the GOP could win up to 11 total House seats in a red wave, according to the Cook Political Report's Dave Wasserman.

The big picture: Dems were already at a huge disadvantage for the midterms — with bare congressional majorities, dismal approval ratings for President Biden, and historical trends favoring the party out of power. 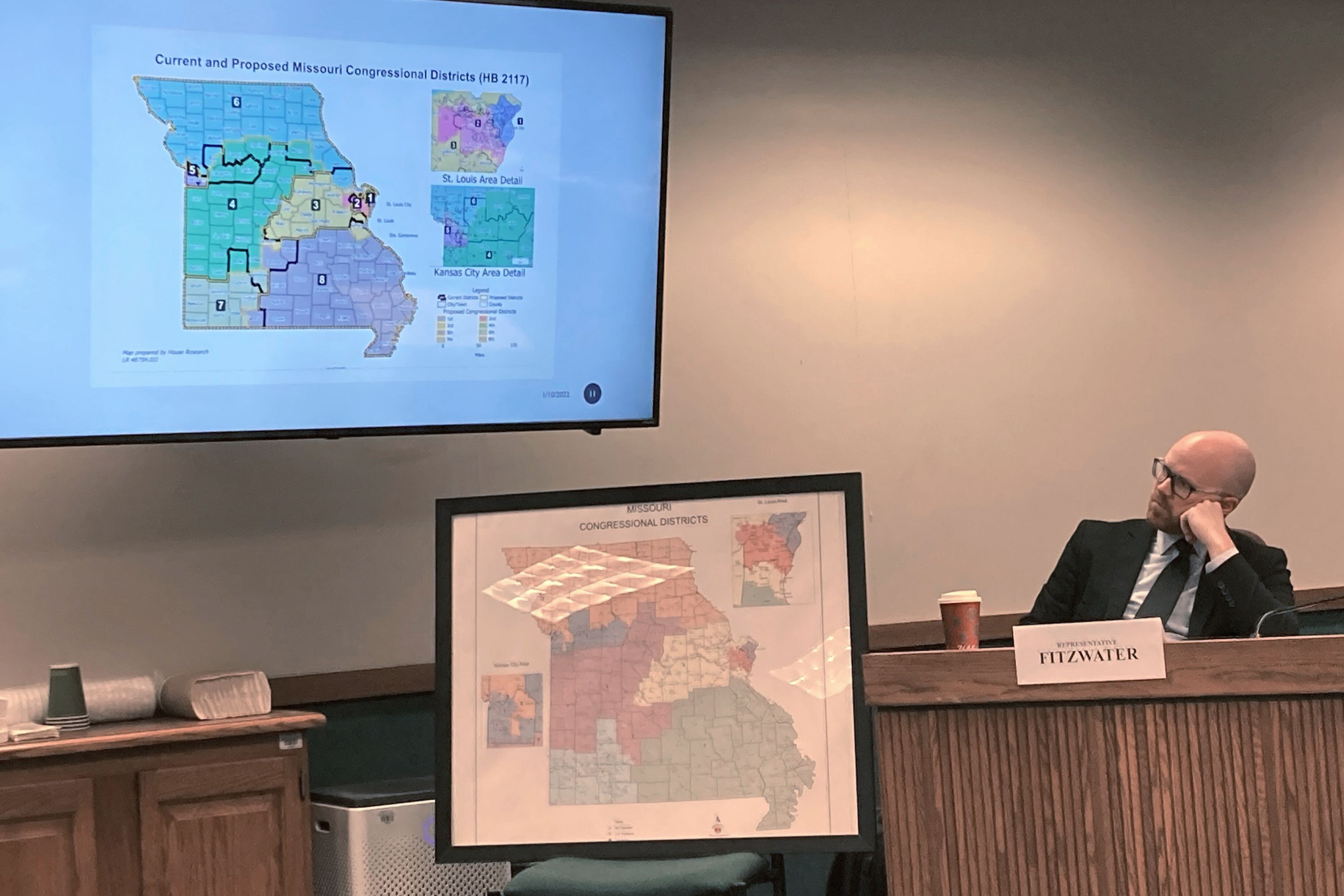 Zoom in: Democrats' original plans in New York could have knocked out half of the eight GOP-held seats and boosted the party's 19-member delegation to 22....