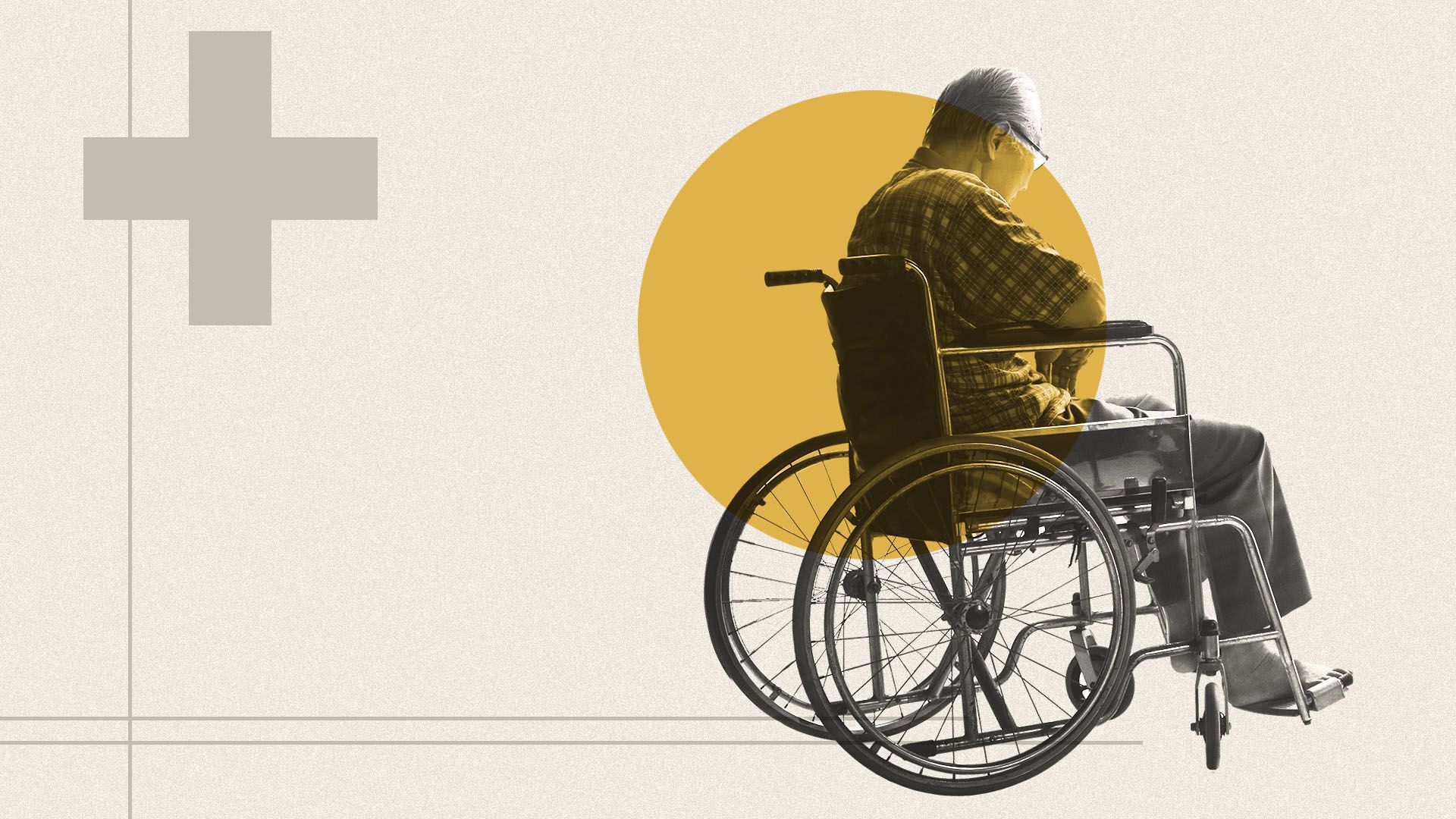 Health insurance through an employer — the way most Americans get it — costs an annual average of almost $23,000 to cover a family. That's enough to buy a new Volkswagen every year.

The big picture: While those costs keep rising, Americans' life expectancy is falling.

By the numbers: Altogether, the U.S. spent $3.6 trillion last year on health care.

Be smart: We don't spend so much because we go to the doctor more than people in other countries. It's because we pay much higher prices for the same services — for MRIs or a knee replacement or new drugs — and those costs keep going up.

Our actual health isn't great, either.

These colliding crises are why health care is so dominant in the 2020 debate — and why it will stay that way.

More in this category: « READ: House Judiciary report laying out grounds for impeachment Cruz on House impeachment inquiry: 'This is 'kangaroo court' »